The musicians who will be performing for Mardi Gras for a Cause are listed below.

Frank Sorino … Is a musician who specializes in classic and progressive rock covers. Known for his ability to take on almost any song request, each show is unique and entertaining.

Gayle Donnelly and the Mystery Box

Gayle Donnelly created the Mystery Box in late 2013, choosing a small handful of great local musicians to accompany her on her own Eclectic Blend of Colorful Covers and Aura-Genic Originals. 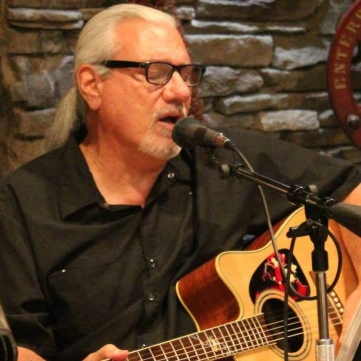 Gene is a local acoustic performer who consistently delights audiences with his renditions of rock classics.

“My girls and wife are #1. Sometimes they think i’m #2. lol I love to perform and write music.”
~Gene Focarelli 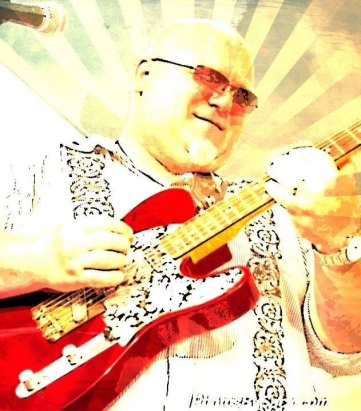 Jeremy Langdale has been playing throughout the Hudson Valley with a fine tuned, tried and true selection of classic blues, funk and R&B. Come on down and get a taste of his earth-quakin’, bootie shakin’, baby makin’ no prisoners taken kinda’ groove!

Jim has been hosting the Caffe a la Mode Open Mic weekly for the past eleven years.

“I consider my people to be family”
~Jim Elwell 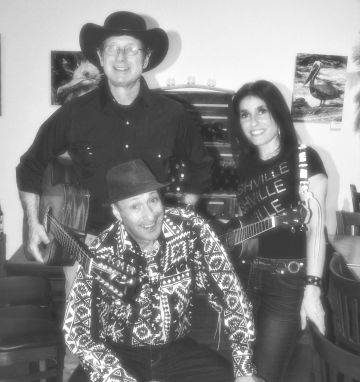 Joshua Tree is an Acoustic Roots/Americana/Folk Trio. This high-energy group delights audiences regularly at venues throughout the Warwick and Hudson Valley.

The New Orleans Jazz Quartet are Cool Cats … Their Hip, Their Hot, and Their music is a language, sometimes intimate, often boisterous, but always layered with experience and life profoundly lived.

Pat Corcoran of Some Guys and a Broad

Pat started playing drums when he was 9 years old and has been playing for 45 years. He played with several bands between 1972 and 1976, playing rock, country/southern rock, and jazz, with a preference for Zepplin, Hendrix and many others from the 60’s. After college, Pat played in a few country-based bands and then took 25 years off to focus on his family. Over the past six years, he created bands with people from his company to play at work gigs. Pat has been playing drums in local Warwick bands, Full Circle with Bobby Messano, The Steve DiVenuta Band, and now Some Guys and a Broad.

Paul’s work has spanned the globe including six Broadway shows, off-Broadway, international performances, recordings, commercials and a command performance at the White House. 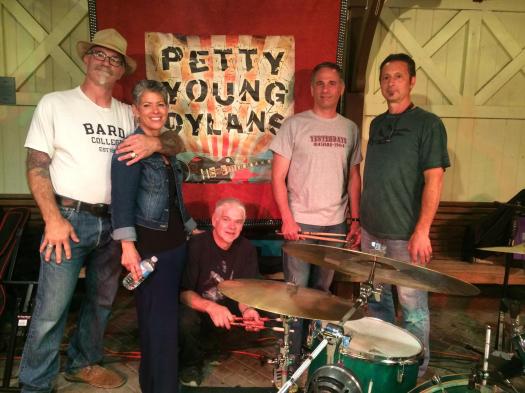 The Petty Young Dylan Band are a classic rock band, playing the best of 60’s and 70’s rock and roll. All of the musicians are from Warwick and enjoy bringing fun and music to our local area!!

Some of the songs they love to play are:  All Along the Watchtower – Dylan, Cinnamon Girl – Young, Honky Tonk Woman – Stones, Rocking in the free world – Young, Stop Draggin my heart around – Petty, What I like about you – Romantics, White Wedding – Billy Idol and Riders on the Storm – Doors.

Recognized as one of the area’s most popular Acoustic duos Jeanie and Johnny D of Strings Attached will delight you with their renditions of your Pop and Classic rock favorites!! Joining Strings Attached for their Mardi Gras performance will be International Performer Paul Binotto on bass, guitar and vocals and Pat Corcoran drummer for Some Guys and a Broad on the Cajon.

Tracey Blue of Some Guys and a Broad

Tracey Blue is an incredible vocal talent and performer. In the 80’s, she fronted the very popular New York City based all girls band “Scarlet Fever” and opened for such artists as David Johansen, Joe Perry, and others. She branched out on her own, writing and performing her own tunes fronting the “Tracey Blue Band “, where she had the opportunity to work with and play alongside some of the best musicians in the city. That’s where she met Mike (DiGiralamo)…who is playing with us now in Some Guys And A Broad.

After knocking on a GAZILLION doors, and, oh yeah…did you catch her on ” Star Search” ’92??? , and after singing every club in the tri state area for many years, she took a break. And now has returned and is excited to be part of the Hudson Valley music scene playing in one of the area’s most popular groups Some Guys and a Broad. 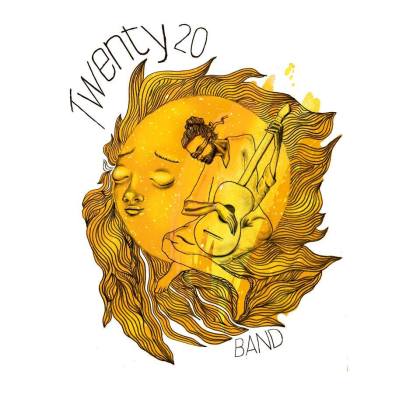 The Twenty/20 Band will put a smile on your face, a hop in your dance step, and an excitement to your evening or afternoon. A musical variety to please all! 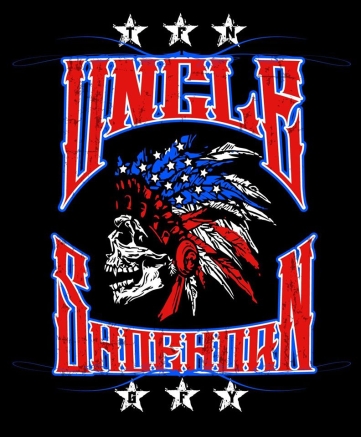